What is Facial Recognition? 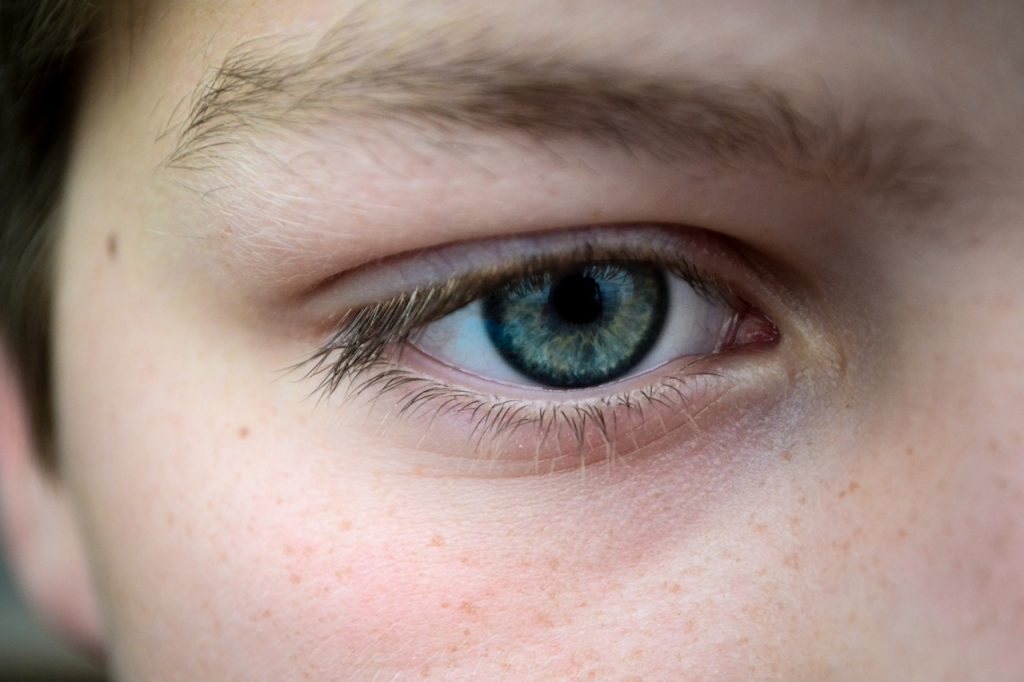 The fact that facial recognition is used by different security forces to identify criminals, can be easily understood if you watch a crime TV series. It is through CCTV cams and facial recognition technologies that the police identifies criminals. What is difficult to grasp is the extent in which facial recognition is present in our lives and how this is connected with our online persona. According to Gates (2011), it is since the 1960s that our societies are engaged in the effort of ‘teaching machines’ to read faces, and hence identify individuals. This has created the basis for the development of multiple technological projects of facial recognition that go well beyond issues of security and criminal activity. Today we are living in societies where Facial Recognition technologies are used by law enforcement and governments as well a by different corporations from supermarket chains to artificial intelligence technologies.

When I talk to parents as part of my research, I am often told that they don’t mind posting cute photos of their children on social media. Yet they are also often unaware of how widespread and accurate facial recognition has become, and how much social media companies are using these technologies. In fact, none of the parents I spoke to so far seemed to be aware of the fact that in 2014 Facebook launched its DeepFace facial recognition technology, which can identify faces almost as effectively as humans.