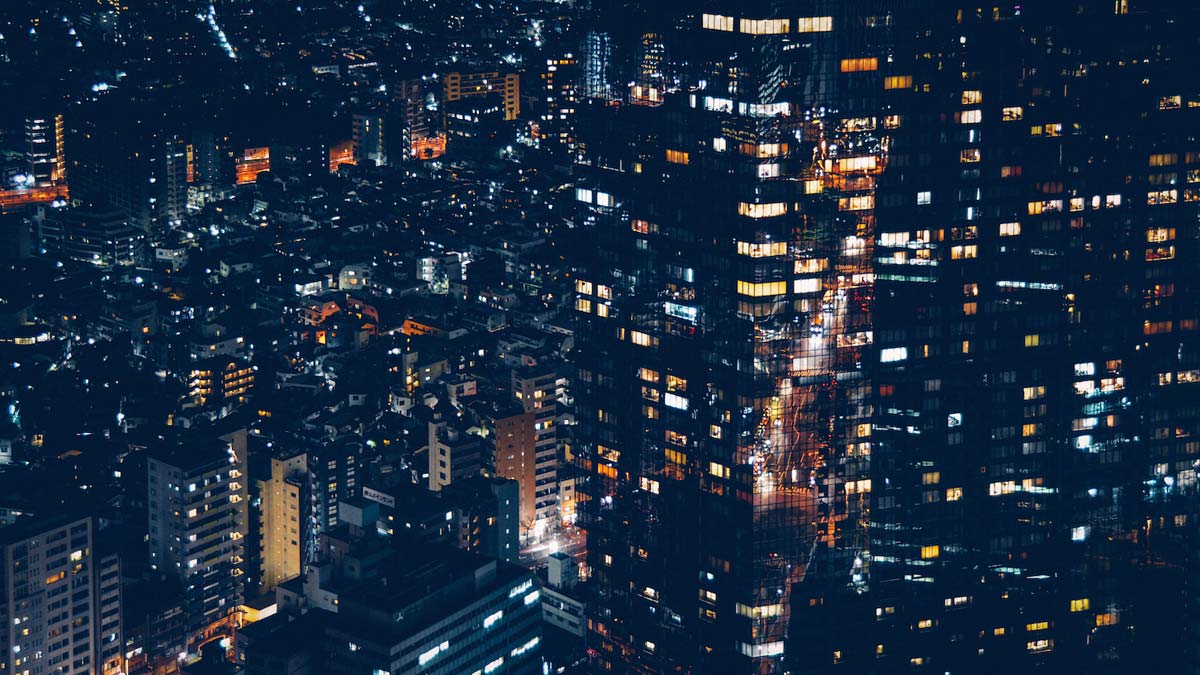 ALGORITHM: An algorithm is a process (or set of steps) followed for a mathematical calculation, and is used especially within computer science. The video from the Khanacademy is particularly easy to understand and sheds light on how all our digital interactions are shaped by algorithms. You might also want to read about the algorithm of the Facebook news feed.

BIG DATA: The notion of ‘big data’ was introduced to start to make sense of the concentration of data in large datasets, which required supercomputers and hence the term ‘big’ data (Manovich, 2011).   However, in the last five years, it has been used to signify different technological and cultural processes that enable the storage and organization of data. When people talk about the big data age, they usually refer to a transformation in society’s relationship to data. A shared idea at the moment is that data is good for money and that large corporations and small businesses will have to embrace the ‘big data revolution’ (Mayer-Schonberger and Cuckier, 2013). Observing the way in which the notion of big data has rapidly become established in the business world the authors argued that in the last years: “Data was no longer regarded as static or stale, whose usefulness was finished once the purpose for which it was collected, was achieved […]. Rather data became a raw material of business, a vital economic input, used to create a new form of economic value.” (Meyer-Schonberger and Cuckier, 2013:5). In this website I use the term big data to refer to this computational and social transformation. In particular, my interest from an anthropological perspective is not in big data as a technology, but rather as a cultural transformation. What I am interest in studying is the multiple ways in which the latest developments in digital technologies are leading to the production, storage and exploitation of highly personalised forms of data, which come from the family.

DATA FLOWS: The concept of data flows is used during the research to investigate and map the flow of personal information of children. The notion of ‘flow’ presupposes movement, hence I use the concept to analyse how this personal information is produced and shared. For example, one of the questions that I ask parents is to try to describe the social media flows of their children. How many people post images within the family? How many platforms are used? How would they describe the movement of personal data. The concept of data flows hence, is different from the concept of digital trace (see below).

DATAVAILLANCE: The concept was coined by Clarke (1988) to argue that our societies were seeing a reduction in face to face surveillance and an increase in the surveillance of citizen’s data. He argued that citizens left behind personal data, which enabled their surveillance and that governing bodies and institutions encouraged and reinforced citizens to share large amounts of data. You can find out more here http://www.rogerclarke.com/DV/

DIGITAL TRACE or DIGITAL FOOTPRINT: Although the two terms are often used interchangeably, in this website I decided to use the concept of digital trace, as defined by the Tactical Technology Collective. On Myshadow.org the Tactical Technology Collective provides us with a very clear definition of digital trace. They argue that our digital traces are defined by two dimensions, on the one hand we have the ‘content’ on the other the ‘metadata’. If you send a message to a close one saying ‘I just saw a newborn puppy, this is the CONTENT of your digital trace, which is deliberate. At the same time, you transmit information about the context of the message, which is not deliberate (e.g. the numbers of both phones and the locations of both phones) this is the METADATA. In our digital cultures, hence we are constantly sharing digital traces about ourselves and others, including children.

DIGITAL PROFILING: We produce digital traces everyday of our selves and our children, many of these traces on their own don’t have much meaning. Yet when we start bringing digital traces together, then we start building narratives of an individual’s behavioural patterns. Whilst as Elmer (2004) and Dass Batra (2007) argue digital profiling is a function of artificial intelligence that enables machines, to bring different databases together and trace individual patterns. This research is based on the understanding that in our digital cultures, digital profiling is done not only by machines but also by humans, businesses, organisations etc. The school headmaster, the employer, the insurer constantly check the digital traces of individuals in order to reach conclusions about their behavioural or psychological characteristics. It is for this reason that we need to be aware of the different forms of profiling that our digital traces can enable. Through our digital traces in fact, machines and individuals can access fundamental information that leads to our profiling not only as consumers, but also in relation to our class, gender, race, politics, religion or medical history.

ETHNOGRAPHY: Ethnography is mostly a qualitative research technique that enables social researchers to study cultures and people from the point of view of the subject. The researcher gathers data through a plurality of methodologies, from participant observation (a method where the researcher is simultaneously a participant and an observer), to informal conversations, interviews, participatory exercises, sensory experiences, visual analysis etc. The method finds its roots in anthropology, but is widely used also by sociologist, psychologists and other social sciences. The article by Stoller (2016) In Defence of Ethnography which was published on the Huffington Post can give you an overall idea of the importance of the method. DIGITAL ETHNOGRAPHY: The concept of digital ethnography, or ‘virtual ethnography’ (Hine 2000) was developed to describe what ethnographers did as they studied cyberspace or virtual realities through ethnographic methodologies. Today the concept has come to invest a new meaning, and digital ethnographers have come to the conclusion that we cannot study the online world as a separate entity but rather we should consider the pervasiveness and embeddedness of digital technologies in everyday life. Hence they have started to investigate different dimensions of digital life from social media practices to big data and the internet of things. The Digital Ethnography Research Centre at RMIT is one of the most active research labs in the field.

SHARENTING: The concept of ‘sharenting’ or ‘oversharenting’ was first introduced by the Wall Street Journal to describe the practice of parents to share pictures of their children on social media. From its inception the concept has often been used in negative ways to stress on the risks and problems associated with such practice. The main belief is that sharenting impacts on children’s right to privacy by 1) exposing private information 2) threatening their right to self-represent in public. The work of Dr Schoenebeck at the University of Michigan is perhaps the most encompassing research on sharenting in the social sciences.

WEB 2.0: The concept was first introduced in 2004, when Tim O’Reilly explained that the early 2000s had seen the development of a different type of Web, Web 2.0, which harnesses ‘the collective intelligence of crowds to create value’ (O’Reilly, 2005: para. 25). The new Web, in contrast to Web 1.0, was no longer based on a network of hypertexts, but is defined by participation, interactivity, and social networking sites.