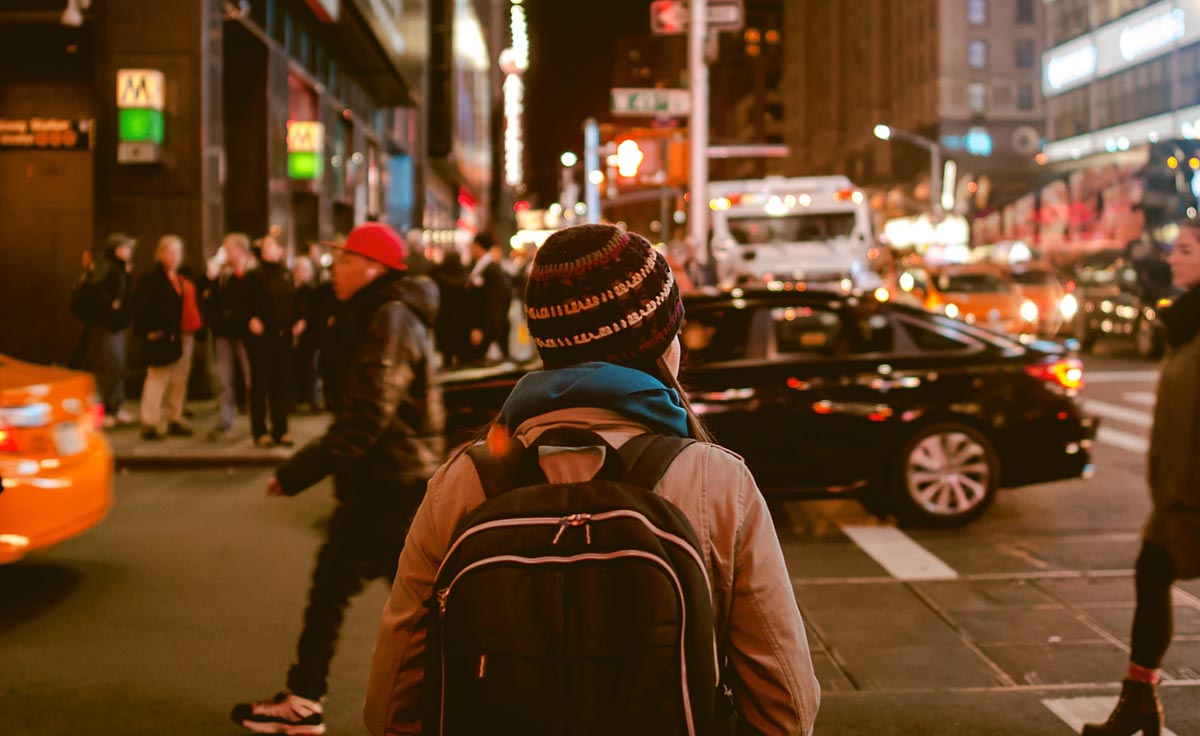 On an average family day data is everywhere.  Shopping lists, utility bills, artificial intelligence devices, doctor appointments, school communications, and entertainment devices process large amounts of personalised and contextualised forms of data. As the family day unfolds, hundreds of invisible digital traces are collected. When I talk to parents I usually ask them two questions. First I ask them to imagine an average Saturday or Sunday and to walk me through their ‘digital routines’. What role do digital technologies play in their family daily routine? How often do they check their phones?  How long can they go without checking their phone or the internet? Then I ask to describe the data that they produce through these digital practices. What online services they use most? Have they got artificial intelligence systems in place in the home or smart technologies? What type of data do they think companies are able to collect from their digital practices and interactions? These questions are leading to the following research findings:

Automated Homes and Artificial Intelligence – When we think about family life today it is hard not to think about the way in which the home is being transformed by everyday digital technologies. From smart meters and baby/nanny cams to phone apps and online utility bills the ‘home’ is constantly connected. When talking to parents at present, a picture emerges which reveals the fact that they perceive this technological transformation almost as ‘inevitable’ as something they don’t have much control of. At the moment the research in the U.S. and the U.K. is revealing that there is a great discrepancy in the ‘speed’ of change as well as the way in which AI and automated systems are being understood by different families. On the one hand, some families were enthusiastic and talked about the efficiency of home automation and the inclusion of AI intelligence. Recently, for instance, I set down to interview a mother from Los Angeles who was enthusiastic about her AmazonEcho and described how her 4-year-old son perceived Alexa as a person. He was of course conscious that Alexa was not a human, yet he interacted with her as if she was a member of the family by asking educational questions or making fun of her, and she was becoming part of the family. On the other hand many parents were concerned about how ‘intrusive’ these technologies are and how much personal data they need. An example is the one of the ‘smart meters’ in the UK, where different parents highlighted the fact that their benefits did not seem to be outweighing the collection of data.

Digital Routines and Digital Traces – As I ask families to explore their digital routines I also ask them to imagine the digital traces that they leave behind. One interesting aspect of the interviews is the realisation that whilst families seem to be very aware of some of their digital traces (especially social media posts, online shopping, online banking, apps and especially locative media) they tend to ‘forget’ other digital traces that define their everyday routines such the digitization of utility bills and payments, health information (especially in the U.S.), school grades, or the data collected through smart technologies and AI Technologies. Once we map the relationship between their digital routines and their data flows we explore the way in which they relate to issues such as ‘digital surveillance’ and ‘privacy’.

Digital Routines and Techno-dependency – When I ask families to think about their digital routines, a complex scenario emerges where parents point out how dependent they are on digital technologies. From the moment in which they wake up to the moment they go to bed, families are constantly connected. Of course each family’s digital routine varies enormously. Yet so far the interviews revealed that at present families are negotiating with the problem of ‘constant connection’. Some parents discussed how they ‘struggle to resist’, how they are trying to force themselves not to be ‘constantly connected’ and to carve out time from being on their phones by reclaiming ‘the time to play’, ‘family time’ etc. Other parents told me about the tensions that emerge within the family, not only because the children tend often to prefer ‘screen time’ over other activities, but also the tensions that emerge between couples as they perceive the other to be ‘always on his/her phone’ and sharing too much data. Most of the parents I interviewed so far seemed to agree that it is hard to find a balance, and worry about how ‘techno-dependency’ (a word that emerged a lot during interviews) is shaping their family relations. One father for instance mentioned that during a Saturday – whilst enjoying his free time with his family – he constantly feels the urge to look at his phone, and he added “What I look for? I don’t know. I just check it”, whilst another mother told me that the morning of the interview she was having breakfast with her children and suddenly found herself flicking through Facebook, but she couldn’t tell how and why she made the choice to go on Facebook.