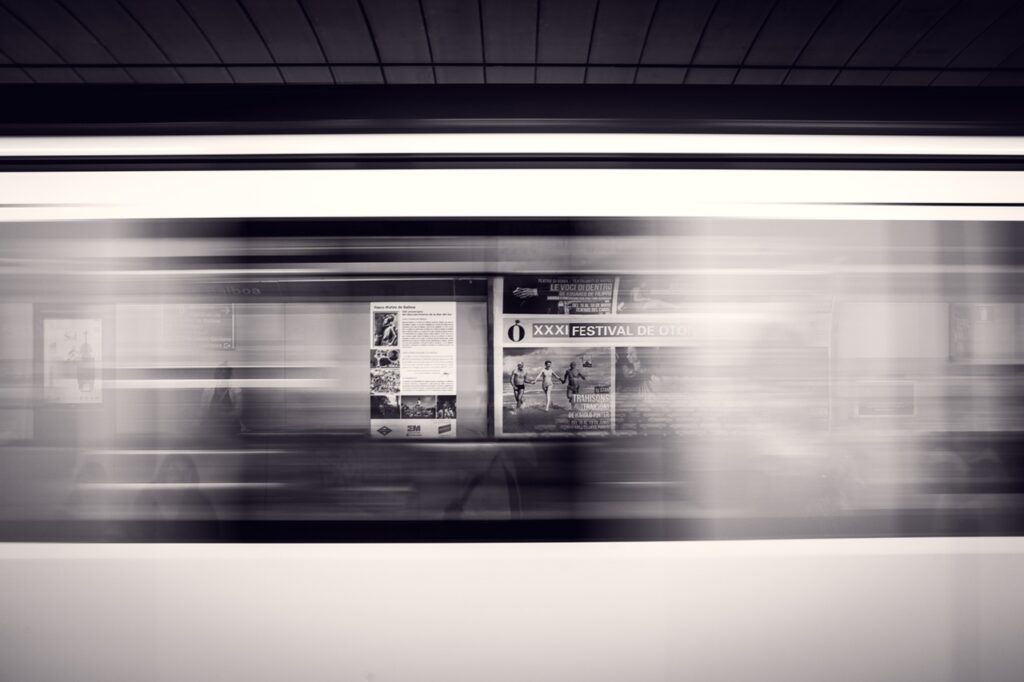 It is almost impossible to follow the large amount of news that is emerging in relation not only to the latest technological developments, but also to the ways in which these new technologies are collecting citizen’s data. Here below I will add those articles that I found most interesting and that have been a valuable support in the Here below you will find a list of news articles and feature pieces that appeared in the press, and that provide a context to the main themes of the project, namely: data flows, children’s digital traces, sharenting, artificial intelligence, internet of things, big data and privacy. If you have any suggestions of article that should be included please don’t hesitate to leave a comment below.

The Guardian (2018) Facebook Surveillance is nothing compared to Comcast, AT&T and Verizon, by Salome Viljoen, 6 April 2018

The Washigton Post (2016) China’s Plan to Organize its Society relies on ‘Big Data’ to rate Everyone, by Simon Denyer, 22nd October

The Guardian (2016) ‘The Government just admitted it will use Smart Home Devices for Spying‘ by Trevor Timm, 9th February

The Guardian (2015) ‘Goodbye Privacy, Hello Alexa: Amazon Echo, the Home Robot that hears it all‘ by Roy Caroll, 21 November

University of Washigton Today (2017) Kids, Parents Alike Worried about Privacy with Internet Connected Toys, 10th of May from the exciting project Toys that Listen

The Atlantic (2016) The Perils of Sharenting, by Adrienne LaFrance, 6th October

The Guardian (2016) ‘Virtual Assistants such as Amazon’s Echo break US Child Provacy Law, Experts Say‘ by Mark Harris, 26th of May

The Guardian (2016) ‘Could Children one Day sue Parents for posting Baby Pics on Facebook?‘ by Nicole Kobie, 6th of May

The New York Times (2016) ‘Don’t Post about Me on Social Media. Children Say’ by KJ Dell’Antonia, 8th of March

Wall Street Journal (2016) – Should Parents Post Photos of their Children on Social Media? 23rd of MayGood article that explores the pros as well as the cons of sharing photos on social media.

The Guardian (2014) ‘Does Sharing Photos of your Children on Facebook put them at Risk?’ 21st of September