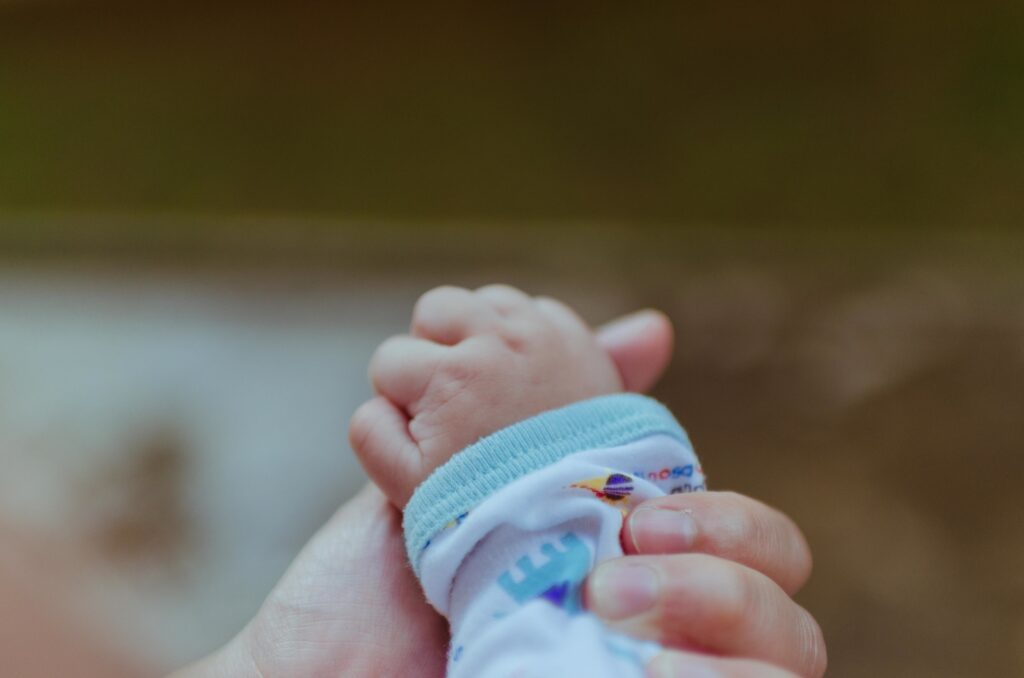 In the last few years a lot of research has emerged on the issue of ‘sharenting’, a concept that has been used to identify that cultural phenomena that sees parents oversharing information of their children on social media (Ammari et al. 2015; Blackwell et al, 2016; Blum Ross and Livigstone, 2016). The growing research in the field is exciting. This research project is obviously interested in the issue because in the analysis of children’s data flows, social media narratives play a pivotal role.  At the moment I am carrying out 9-month digital ethnography of the social media profiles of 10 families, and combining the data I gather with in-depth interviews. The research explores the everyday construction of children’s narratives, the meaning these narratives play within the family, and the way in which parents are negotiating with issues about privacy and control of data. So far I have been working on the following interconnected themes:

The Complexity of Social Media Presence – When we think about children’s social media narratives we can’t only focus on how parents share images of their children online, but 1) we need to consider also the information parents share of themselves (e.g. political affiliation; religious beliefs) etc. and to analyse how this information could impact on the representation of their children through association  (e.g. in the future important details of the political belief of children’s family, their religious choices etc. will be accessible) 2) we need to appreciate that social media narratives are incoherent and messy, they are constructed by multiple actors (e.g. family friends or relatives, at the moment many of my interviewees have revealed that they can identify a person who is the ‘sharer’ in their circle of friends/ relatives; schools etc.). This messiness makes it hard to predict how children could be ‘profiled’ by machines or humans, yet parents are trying to take control over their digital storytelling.

Social Media Sharing and Everyday Tensions – In the media, as well as within current research on the topic, we are confronted with the assumption that parents share vast amounts of information on social media. Whilst some focus on the legal challenges that sharenting poses (Steinberg, 2016) others discuss how these practices are raising questions about the ‘digital’ self and identity construction (Blum Ross and Livingstone, 2016). Yet not all parents share, and actually, especially in the last year and – possibly due to the media growing attention to the topic – many parents have come to critically reflect on their practices. Within the in-depth interviews as well as through the digital ethnography a complex picture is emerging of children’s social media narratives that goes well beyond a simple focus on what parents share and the reasons why they share. In the first place we have to acknowledge the different tensions that are emerging amongst parents, friends and relatives, where those who prefer to protect children’s privacy criticise those who share, forcing those who share to ‘justify’ their social media practices. In addition to this, different parents need to negotiate with their children what they post online. This happens usually after a certain age, an interviewee for instance once told me “We haven’t had the ‘consent talk yet’ with my son, but I know it’s coming.” (and her son is aged 5)

Social Media Narratives and Profiling – One question that I ask parents is how they would be able to ‘profile’ their children on the basis of the information that they post on social media. Many parents acknowledged that with the information that they posted on social media they would be able to reach some key details about 1) the family’s political history 2) the family’s social class 3) the health of children (especially if there are recurrent photos of children eating junk food or children unwell, with snotty faces, or not wanting to take the medicine or posts about fitness levels and activities) 4) gender (social media narratives are often giving away a lot of details about gendered negotiations within children. Posts can include ‘my daughter doesn’t want to dress like a princess but Spiderman’ or my son likes his accessories etc.). When thinking about profiling and reputation online, the parents I have spoken so far seem not be too concerned about the misuse of the information they share or by the ways in which this information can be aggregated in the construction of the digital profile of their children. What they are concerned about is the problem of exposure, and the lack of control they have over who can access that information. One mother for instance told me: “my husband has far too many so-called friends on Facebook and I really don’t know who is accessing the photographs he shares.”

Social Media Memories and Emotion – For all the talk and the talk we do about social media sharing in family life, one aspect that we tend to ignore is the emotional dimension of these digital practices. Parents who have been sharing since the first day of their children’s life, and some who have also shared the bump, discussed with me the emotional importance of these ‘digital diaries’ and the role they play in their lives. Many parents mentioned that they wanted their children to have a ‘record’ of how the people they loved interacted with those childhood memories. A vast majority of the parents that shared a lot of information discussed how their sharing practices were directly linked to the fact that they lived far away from grandparents and relatives. In this framework social media become ‘participative’ diaries and are valued precisely for that level of participation and interaction.