What is Big Data? 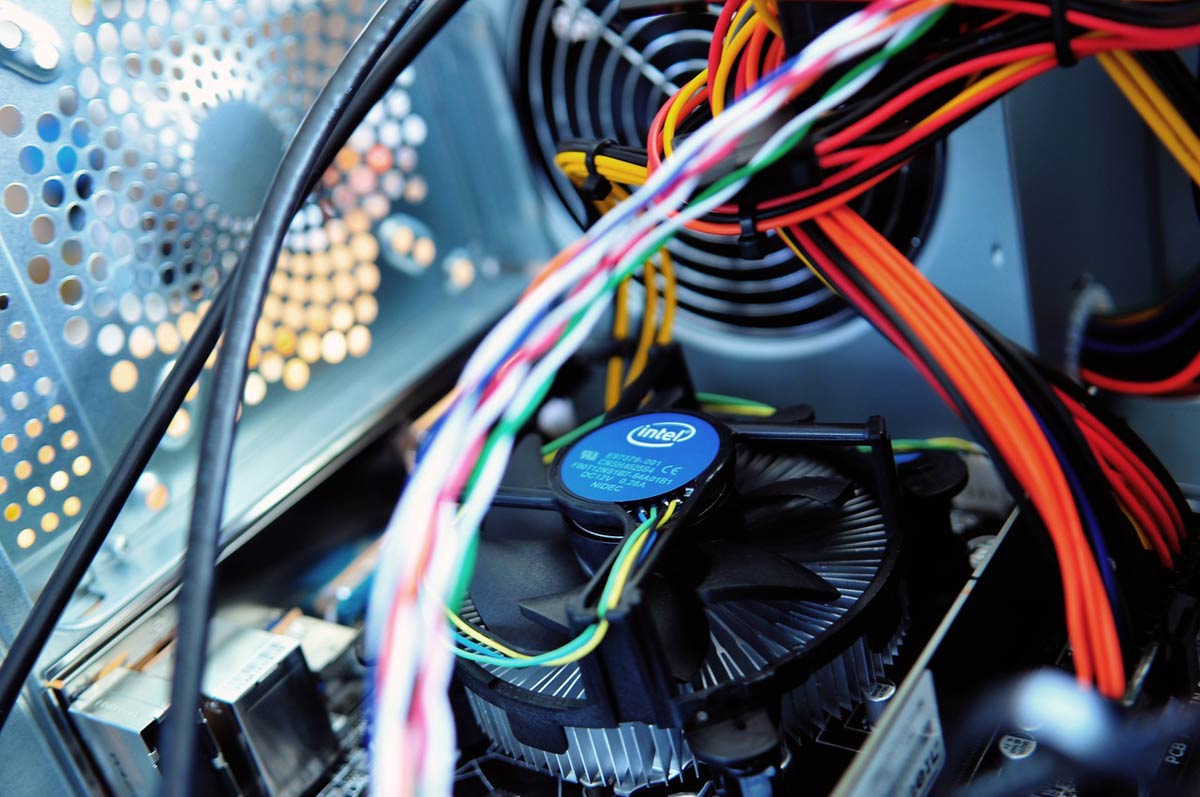 The notion of ‘big data’ was introduced to start to make sense of the concentration of data in large datasets, which required supercomputers and hence the term ‘big’ data (Manovich, 2011).  However, in the last five years it has been used to signify the increasingly larger amounts of data that we have available and the social, cultural and technological processes that we use to make sense of this data. It would be impossible to understand the big data phenomenon without looking at how this is tightly interconnected to a new trend in business, which sees data as profit. A shared idea at the moment is that big data is good for money and that large corporations and small businesses will have to embrace the ‘big data revolution’ (Mayer-Shonberger and Cuckier, 2013). Of course also within the business world, there are those who are critically questioning whether big data is indeed as profitable as it seems, and are asking similar questions about the accuracy of the data produced. Despite the few criticisms that are emerging in the business world, overall there is the assumption that big data is rich of profitable opportunities. Observing the way in which the notion of big data has rapidly become established in the business world Mayer-Schonberger and Cuckier (2013) described this this new trend as follows:

“Data was no longer regarded as static or stale, whose usefulness was finished once the purpose for which it was collected, was achieved […]. Rather data became a raw material of business, a vital economic input, used to create a new form of economic value. In fact with the right mind-set, data can be cleverly reused to become a fountain of innovation and new services” (Mayer-Schonberger and Cuckier, 2013:5).

The ‘Big Data’ revolution, as defined by Schonberger and Cuckier (2013) has not only impacted on the business world but is radically changing the practices of health institutions, the education sector and security agencies. It is for this reason that as Lyon (2014) has argued, one big mistake is to imagine that similar kinds of ends and possibilities of success are in view whatever the context. Consumer marketing, health care, urban policing, and anti-terrorism – to take four popular potential and actual application sites for Big Data – have different ways in which they understand and practice data collection.

The rapid proliferation of Big Data practices across different ares of public and private life is raising significant questions about both the opportunities and challenges these practices embed. It is for this reason that in January 2014 the Obama Administration instructed John Podesta to lead a 90 day Working Group on the relationship between Big Data and Privacy. You can find the findings of this review as well as an in-depth explanation of what Big Data is here. If you don’t have the time to read the full report you can access the summary here.

The relationship between Big Data and privacy is a complex one and there are clear implications for civil rights. In the context of family life these questions should come to the fore, and if you are interested you can read more about this in the May 2016 White House report, Big Data: a Report on Alghorithmic Systems, Opportunity and Civil Rights.