The Human Error in AI and Children’s Rights

Posted by Veronica Barassi on Jun 15, 2020 in Digital Profiling 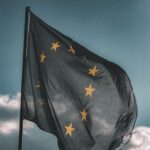 On Saturday the 13th of June, I submitted a report titled The Human Error in AI and Children’s Rights as response to the EU White Paper on Artificial Intelligence a European Approach Consultation.  My response combines the findings of the Child | Data | Citizen Project with the preliminary observations resulting from my forthcoming project The Human Error Project: AI, Algorithmic Bias and the Failure of Digital Profiling (launch September, 2020). 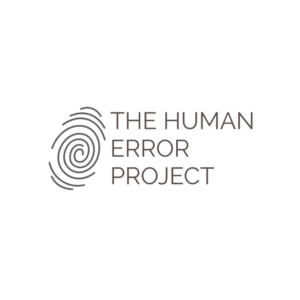 In the report I argue that citizens today are governed through data in ways that were not possible before and thanks to AI innovation. Predictive analytics is used by policing and courts; biometric monitoring is a common practice by border patrolling; data driven decision making is used by governments to decide fundamental matters such as welfare provision or child protection. The governing of citizens through data implies not only that citizens are being datafied from birth, but also that they are exposed to all sorts of algorithmic error and inaccuracies. For this reason, we need to find political solutions that recognize the ‘human error’ in algorithms, and the fact that when it comes to human profiling algorithms are always going to be inevitably inaccurate and biased. We also need political solutions that discourage the use of children’s data and the profiling of children. In this regard, I would personally encourage the EU Commission to add the following points to their White Paper On Artificial Intelligence – A European Approach to Excellence and Trust:

You can read the full report here:

The Human Error in AI and Children Rights_Prof. Barassi_Response to AI White Paper